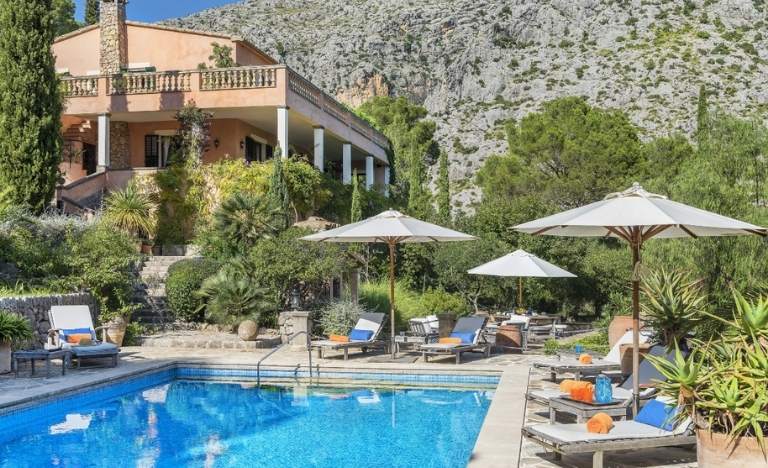 Since July 2016, Mallorca and the rest of the Balearic Islands have been subject to the “Ecotasa” – also known as accommodation tax, bed tax, visitor tax or tourist tax. Its official name is “impuesto del turismo sostenible”, i.e. tax for sustainable tourism. All – or at least almost all – tourists have to pay the tourist tax per overnight stay. The revenue is mainly used to finance environmental projects, but also projects for the protection of monuments, innovation, infrastructure and social welfare.

How much is the tax for a finca in Mallorca?

The overnight stay tax doubled in 2018. But this higher rate only applies to the high season, i.e. between May and October. In the winter months, the reduced rate is maintained.

When calculating the tourist tax to be paid, a distinction is made according to the type of accommodation: while in luxury hotels you have to pay a tax of 4 euros per person per night, in hikers’ cabins, for example, it is only 1 euro per day per person. With the following information, you can quickly determine the tourist tax applicable to Ferienhäuser and Fincas:

In addition to the discount for the low season (November to April inclusive), a 50% discount is granted from the ninth overnight stay in the same accommodation. A value added tax of ten percent has to be added to these officially notified prices. Children up to 15 years of age remain exempt from the tax. 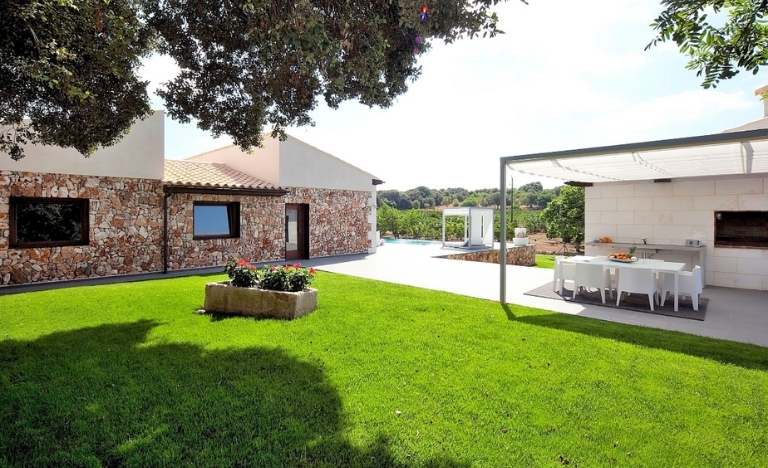 Do all occupants of a finca have to pay the tax in Mallorca?

No. Children under 16 years of age, travellers of state programmes for the elderly (Imserso) and family members visiting the sick are exempt from the tax.

Is the tax paid at the finca or before arriving in Mallorca?

Tourists pay the tax at the finca or they can pay before their arrival through the holiday agency or through the web portal where they have made the reservation.

What happens to the money?

It is mainly used for the protection of agriculture, the environment and monuments, but infrastructure and innovation projects are also eligible for funding. The decision is made by a commission with representatives of the state government, the island council, the municipalities and other institutions and associations.

The commission for the annual allocation of funds met for the last time at the end of October 2019. A further 68 projects worth a total of 105 million euros were identified. The councillor for tourism, Iago Negueruela, explained after the commission meeting that around 30% of the revenue is earmarked for environmental and nature protection projects on the islands. 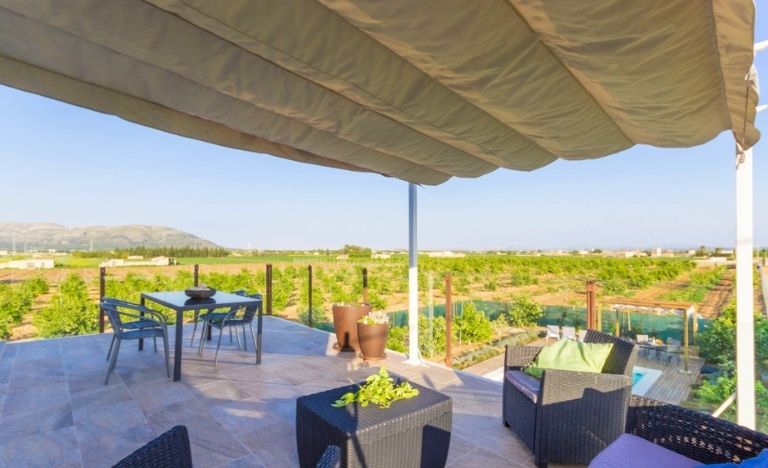