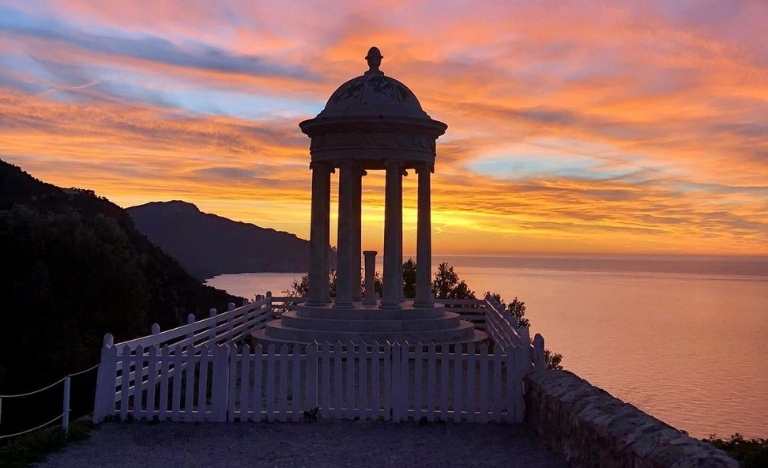 Archduke Ludwig Salvator was a scholar, an eccentric, an art lover and, above all, a man devoted to the Balearic Islands, and to Mallorca in particular, throughout his life. Ludwig Salvator lived on his villa Son Marroig for forty-one years. Once you have visited this place with its magical sea views, you will understand why it is one of the most beautiful places on the island.

Location and how to get to Son Marroig

Son Marroig is a forty minute drive from Palma. You take the Ma-110 towards Valldemossa and then the Ma-10 for 7 kilometres. The finca is signposted and there are plenty of parking spaces.

Son Marroig is open to the public from Monday to Saturday. Opening hours: from nine hundred and thirty to fourteen and from fifteen to seventeen thirty. Admission costs a surprisingly reasonable 4 euros. In return, you can not only have a look at the manor house and garden, but also take the private hiking trail to the rocky outcrop “Sa Foradada”. 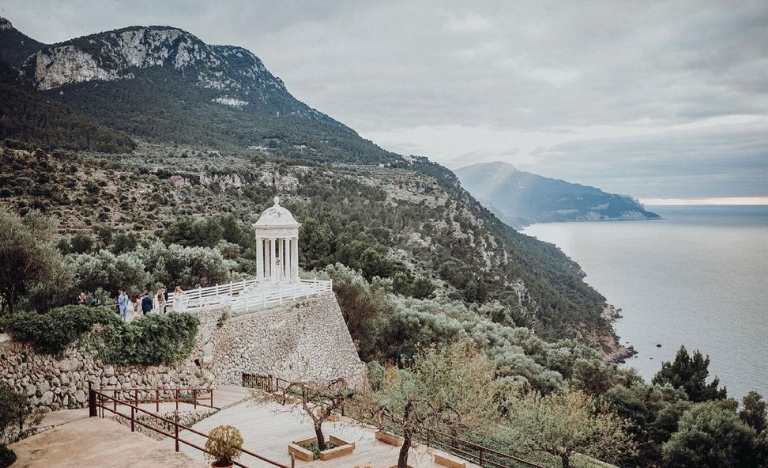 The Archduke and his relationship with Son Marroig

Among the Habsburgs he was known as “chubby Luigi”: a young man with a tendency to be overweight, good-natured and dreamy. On medical advice, he made a trip to the Mediterranean and fell absolutely in love with Majorca. And as Ludwig, with an annual allowance of one hundred crowns, is not a careless pauper, the twenty-five-year-old begins to acquire property on his favourite island in 1872. At the beginning of the twentieth century, he owns a sixteen-kilometre stretch of coastline on the northwest coast. 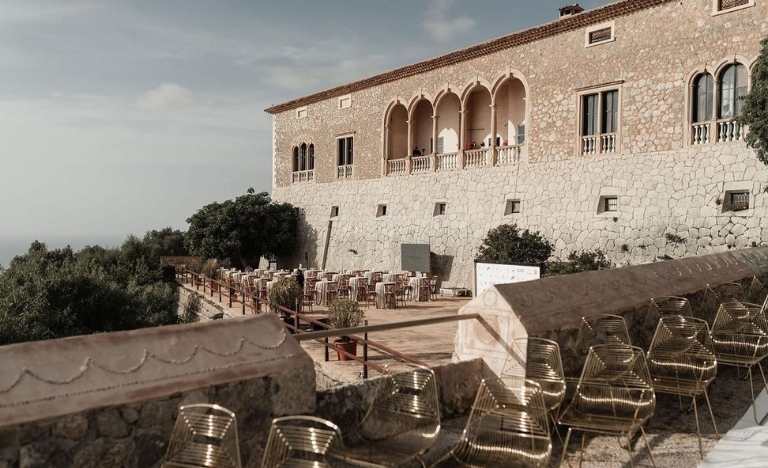 The views of Son Marroig

As you enter the Son Marroig estate, you can enjoy what is perhaps the best-known panoramic view in the whole of Mallorca. Luis Salvador had a small temple of Carrara marble built on a rocky outcrop. The view over the crystal blue Mediterranean is like something from another planet. The view from the loggia of the manor house, a panoramic Renaissance-style roof terrace, loyal to Ludwig’s Florentine origins, is equally incredible. When your gaze moves from there to the blue, there is only one conclusion: Ludwig Salvator must have been a very happy man. 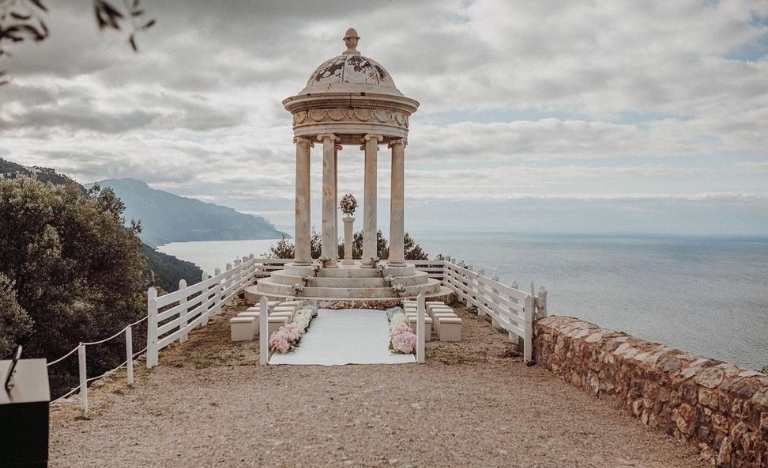 The legacy of a legend

Among Mallorcans, the Archduke is legendary: his love affairs, his sympathy for art and people, his unusual appearance are the source of numerous anecdotes. Ludwig was an explorer of the Balearic Islands and perhaps the first conservationist. You can get an idea of the extent of his interests and talents at Son Marroig. Here, display cases show the more than fifty books the Archduke wrote. You can visit his modest bedroom with its beautiful canopied bed carved from oak and admire his nautical instruments, maps, photographs and documents. He was not a monarch, but rather an aesthete, artist and bon vivant: Diogenes of princely lineage, as he was called. To end your visit, we recommend an excursion to the well-known rock of “Sa Foradada” near Son Marroig.