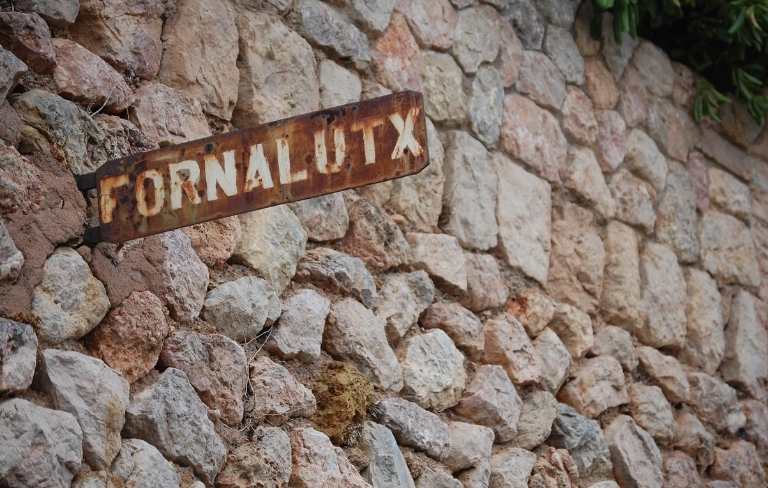 Fornalutx is an authentic Mallorcan mountain village located on the top of the Sierra de Tramuntana, above the valley of Sóller. It is full of fincas and stone buildings whose red roofs blend perfectly with the aroma of the surrounding orange and lemon groves, giving it a rustic charm.

It is not surprising that it was the first Mallorcan village to be included in the list of the most beautiful villages in Spain.

If you would like to learn more about the history, culture and gastronomy of Fornalutx and relax for a few days with your family, book now.

What to see in Fornalutx 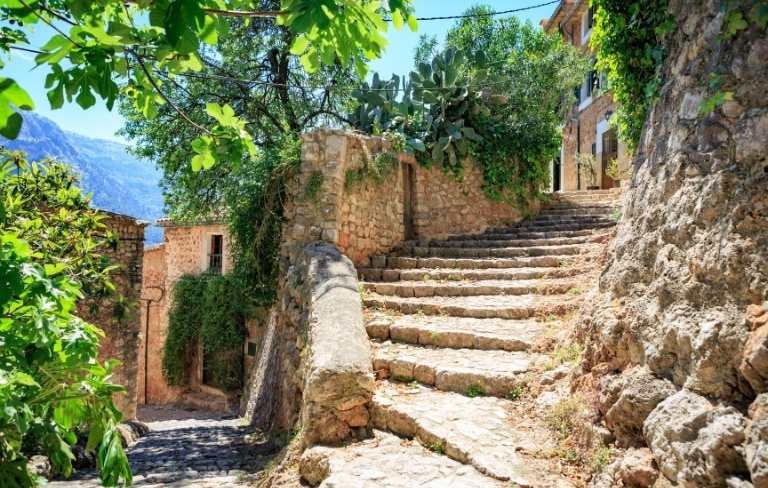 The main attraction of the city is without doubt the village itself. The possibility of walking through its narrow streets, admiring its architecture and traditional beauty, is fascinating and one of the reasons why it attracts thousands of tourists every year.

One of the most outstanding buildings is the town hall, which has a 17th century defence tower. The church is another place we can visit, as it is a unique combination of its original Gothic features and the later Baroque style reforms.

The main square is the Plaza de España, surrounded by cafés and shops. Next to the square is the church of Fornalutx, whose origins date back to the 13th century. Around the church, in the higher part of the village, are the most picturesque streets.

Every year on 8 and 9 September there is a fair with a handicraft market and fun activities for children, such as bouncy castles and a foam cannon. On the last night of the festival the village turns into a real party with music and fireworks.

There are several interesting routes for hiking enthusiasts, such as the route from Sóller to Fornalutx via the Mirador de Ses Barques; or the route along Camí de Sa Figuera, which connects Fornalutx with Port de Sóller.

Furthermore, the transport connections from Fornalutx are excellent. Access by road is easy and the island’s capital, Palma, is only 40 minutes away. 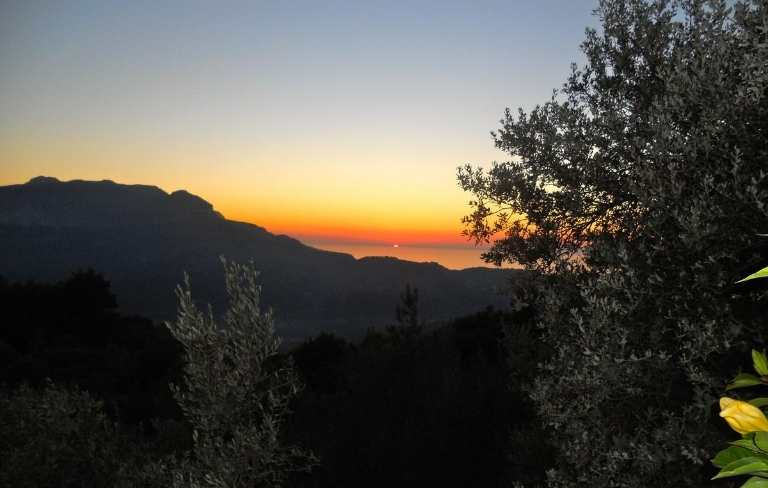 Cala Deià is a stone cove near the village of Deià. It is an idyllic and very touristic place. There is an area on the rocks with a staircase from which the bravest people throw themselves into the sea. It is a beautiful cove with incredible views, but a little uncomfortable because there is no sand. 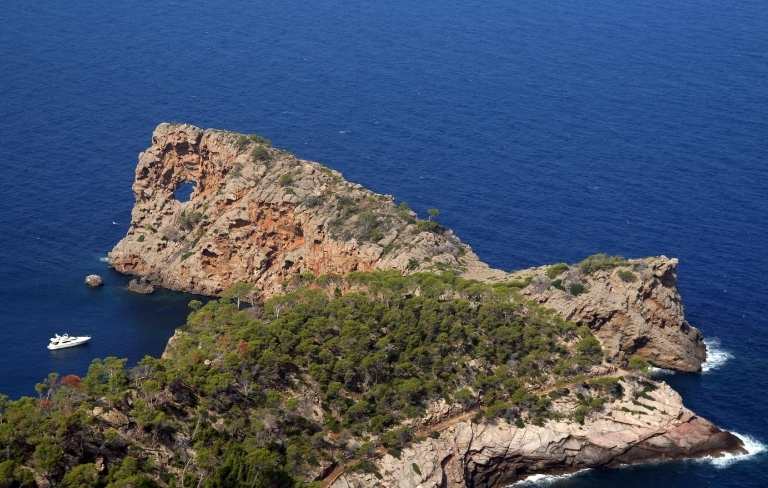 Sa Foradada is a beautiful rocky cove on the Son Marroig estate in Deià. It can be reached by crossing some private plots and making a nice 40-minute walk from the car park to the cove. It is one of the most symbolic places on the island of Mallorca, where tourists and locals alike arrive daily to see its iconic large rock with holes.

Platja d’en Repic is a beach of sand and stones in the port of Sóller. Furthermore, Platja d’es Traves or Port de Sóller is a beach very close to the port. It has the comfort of being very close to some hotels and an incredible view. In the port you can rent catamaran trips to Sa Calobra, Torrent de Pareis and Cala Tuent.

If you want to discover the history, culture and gastronomy of Fornalutx and spend a few days with the family, book here.