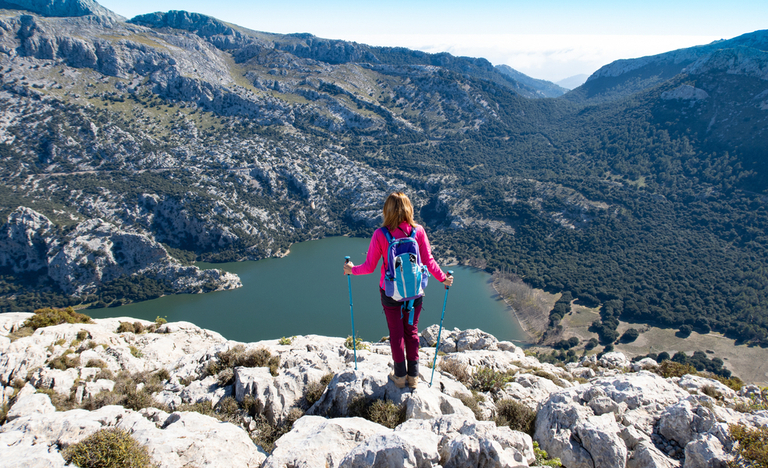 Mallorca in June is not a hot month thanks to its Mediterranean climate, but a good month to enjoy nature and beaches. If you are not looking for high temperatures and scorching sun, little and warm sea water, June is a good month for a vacation in Mallorca.

In early June, accommodation is usually not 100% occupied and the island is not so crowded.

January is an affordable month to travel and explore the island; especially the last two weeks when all the Christmas vacations are over. Many airlines offer flights that are very attractive.

Generally, it is not a high season, so the cost of accommodation is lower than in other seasons, such as Easter or the summer months. 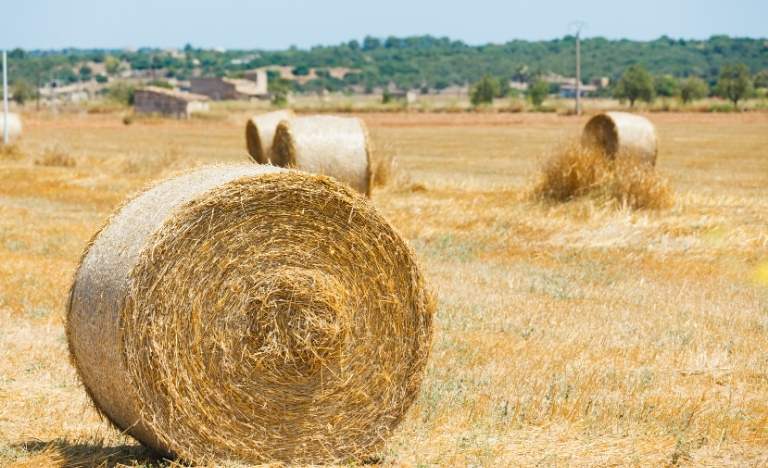 Higher or lower temperatures than this are rarely reached in the month of June. The average sea temperature is 21°C, which makes swimming in the sea really pleasant.

Rainfall in this month is unlikely, as the probability of rain drops from twenty-two percent to fourteen percent.

In June there is almost no humidity at night and there are twelve hours of sunshine a day.

Vacation in Mallorca in June

Since June is the high season, all accommodations are fully occupied. If you are looking for a cheap and quality accommodation, you will find a wide range of properties of different prices and categories on fincasmallorcacharme.

Hiking in Mallorca in June

In June you can still hike on the island of Mallorca. The climate is hot, but not the same as in July or August and it can be endured. However, you should protect yourself with sunscreen and a cap.

The Serra de Tramuntana offers many routes. You can learn more about the Gr221 route by following this link.

In addition to many of the routes we have presented, you can also find a number of others:

The route of Sa Calobra or of the Torrent de Pareis.

The Torrent de Pareis route is a three-kilometer long gorge with vertical walls two hundred meters high, eroded by the action of torrential water on the limestone over thousands and thousands of years. This gorge begins at s’Entreforc, where it joins two other torrents: the Lluc or Albarca and the Gorg Blau, creating a beautiful and wild area that was declared a Natural Monument in 2003. 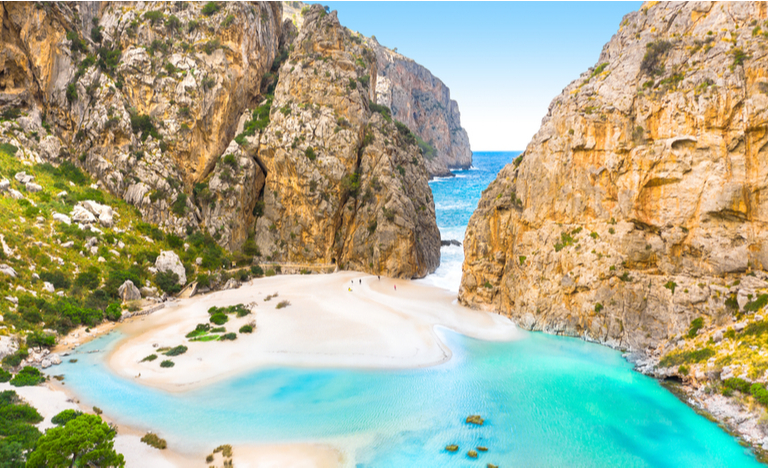 The area is incredible and its natural mouth is Sa Calobra, a pebble cove between two ravines that is breathtaking. A cove that stands out for the depth and hue of its waters and its many stones. Near the cove you can find restaurants and souvenirs (although a bit expensive).

It is an easy and well signposted path. It crosses paths of great scenic beauty and offers as a final reward the impressive sanctuary of Lluc. In its 15th century basilica rests the Mare de Déu de Lluc, the patron saint of Mallorca. Every day you can enjoy the chants of the Blaets, a magnificent choir of students from the school of the sanctuary. Another tourist attraction of the monastery of Lluch is the Interpretation Center of the Tramuntana Mountains and the Botanical Garden.

We are facing one of the easiest and most spectacular excursions of the island. It starts a few kilometers from the village of Orient. A path leads there from Bunyola: After climbing the mountain and descending, we reach an area with a country estate, where we often see cars parked in the alley. 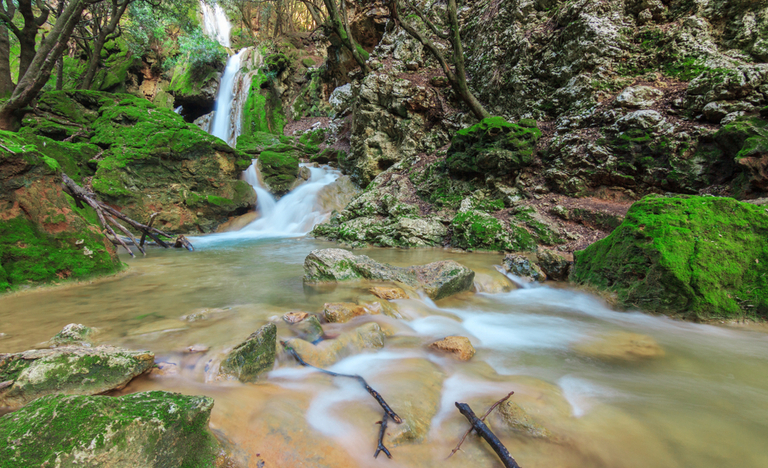 Undoubtedly, June is a suitable month to travel to Mallorca, since the island is not 100% full and temperatures are milder than in July or August.